It comes after a German court ruled Mr Puigdemont could not be sent back to Spain for rebellion, only for the separate charge of embezzlement for the alleged misuse of public funds for a referendum on secession.

Mr Puigdemont fled to Belgium to avoid arrest after the Spanish government removed him and his cabinet from office at the end of October.

In March, he was arrested in Germany as he travelled from Finland to Brussels and is believed to be living in Hamburg.

Under European law, if the extradition went ahead, Spain could not then try the former regional president on the more serious charge of rebellion.

Judge Pablo Llarena was scathing in her assessment of the German court’s decision, describing it as “a lack of commitment” in pursuing the fugitives.

Mr Llarena said he wanted Mr Puigdemont and his allies to face charges of rebellion and sedition, as well as misuse of public funds.

He lifted the arrest warrant and dropped international and European arrest warrants for five other Catalan pro-independence leaders living abroad.

It is the second time Madrid has revoked the arrest warrant for Mr Puigdemont since he went into self-imposed exile when his independence bid for Catalonia collapsed last year.

If the six politicians living in exile were to return to Spain voluntarily, they would still face rebellion and sedition charges.

The Catalan separatist movement regarded the development as a victory against Spain’s central authorities.

The charges related to the Catalan regional government’s unauthorised referendum on independence from Spain on 1 October, and a subsequent unilateral declaration of independence by the separatist-controlled regional parliament.

While the declaration won no international recognition, it led to a standoff between the regional powers in the Catalan capital of Barcelona and the national authorities in Madrid, which was considered Spain’s worst political crisis in four decades.

Nine other prominent Catalan separatist politicians are in Spanish jails, awaiting possible trial for promoting the region’s attempt to secede. 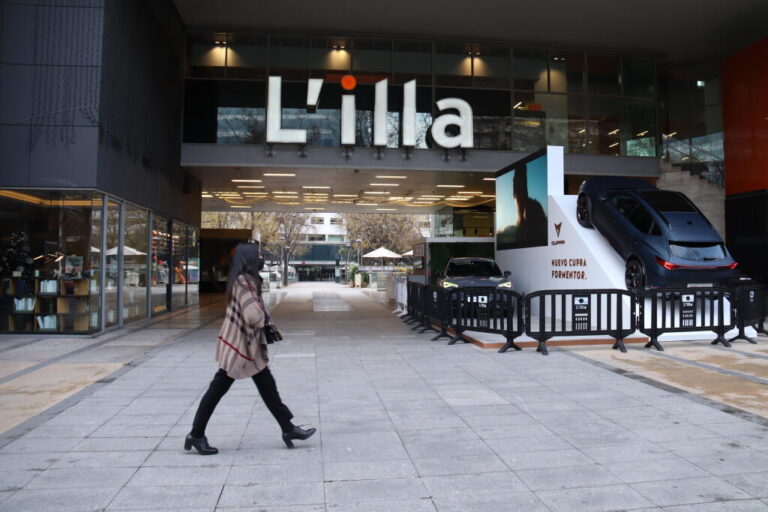 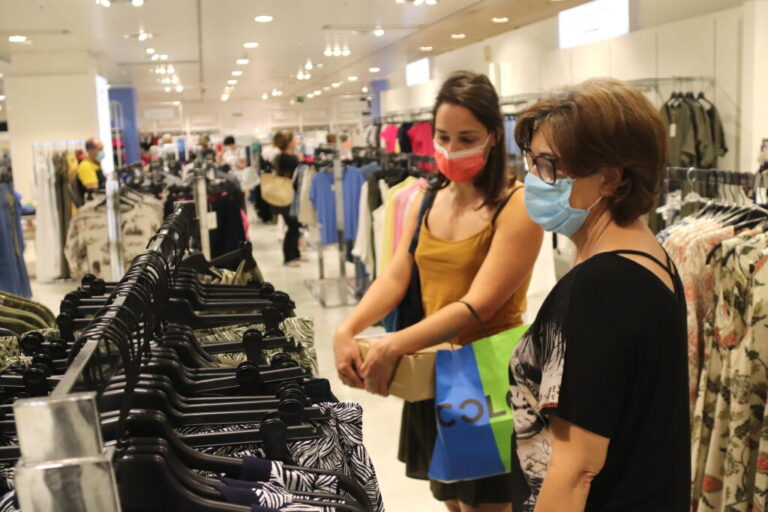 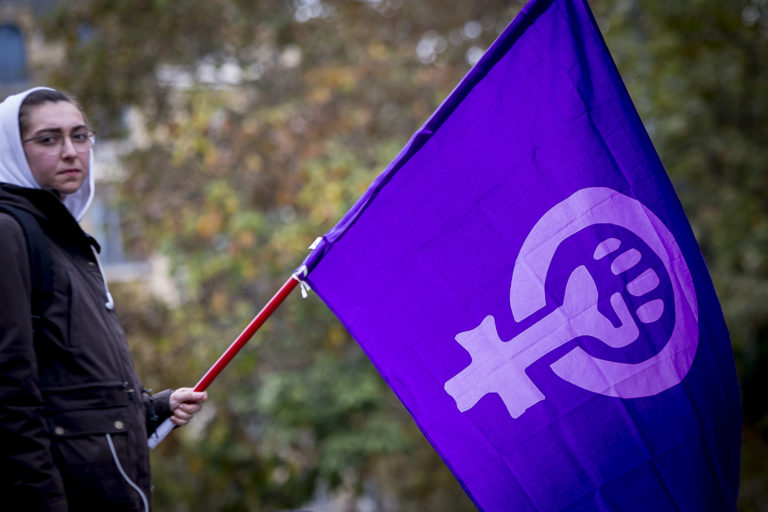 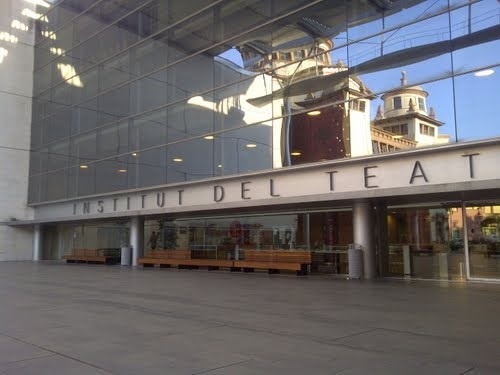 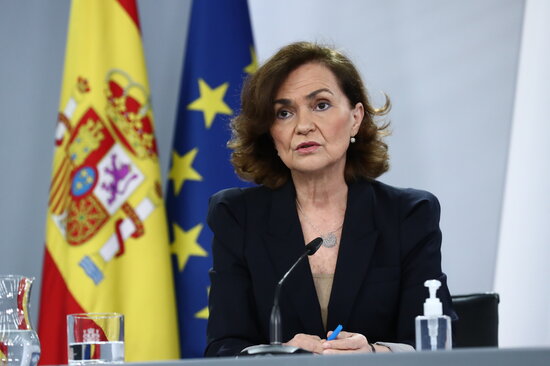 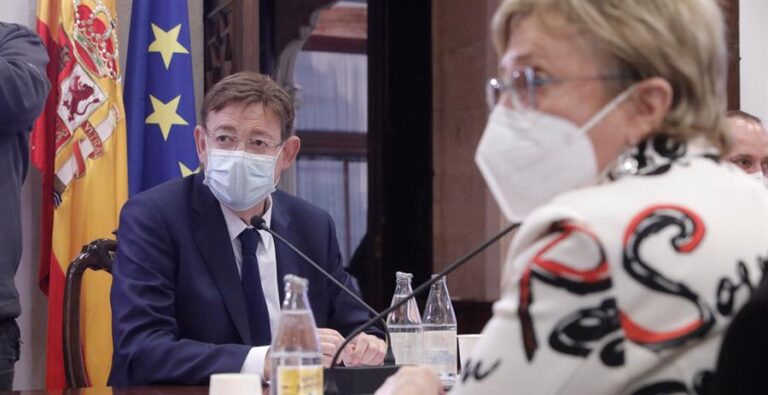 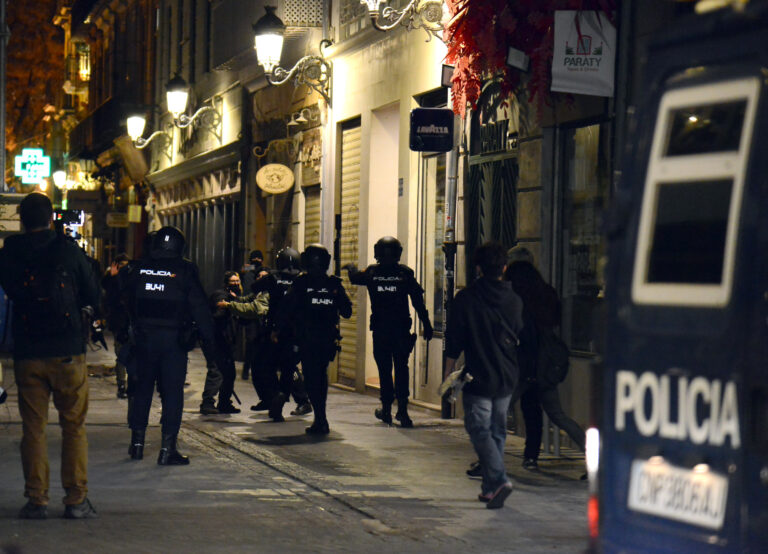 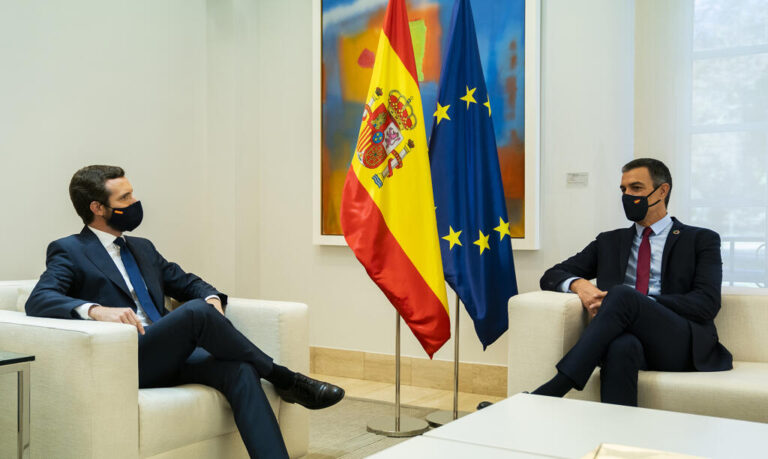 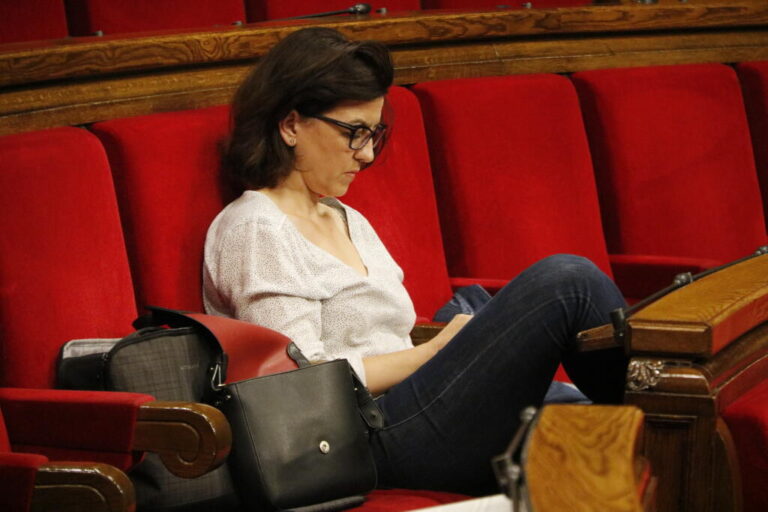 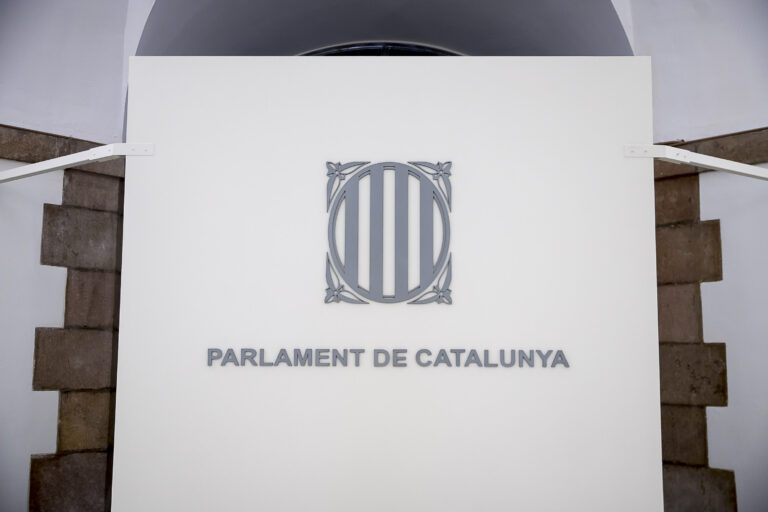 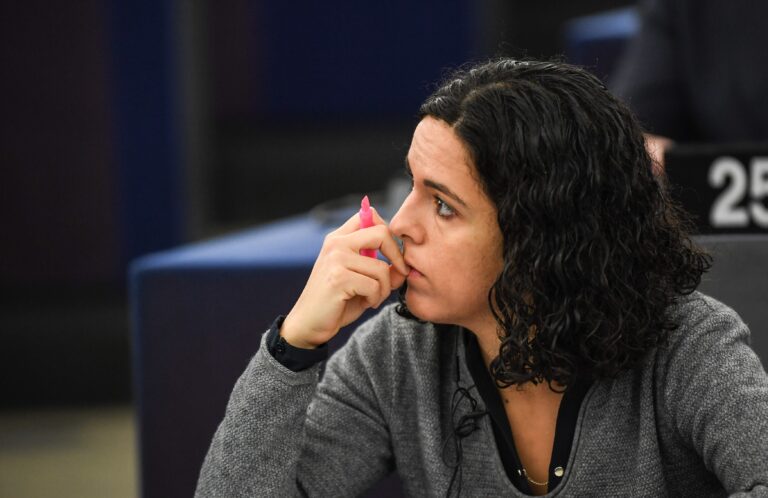 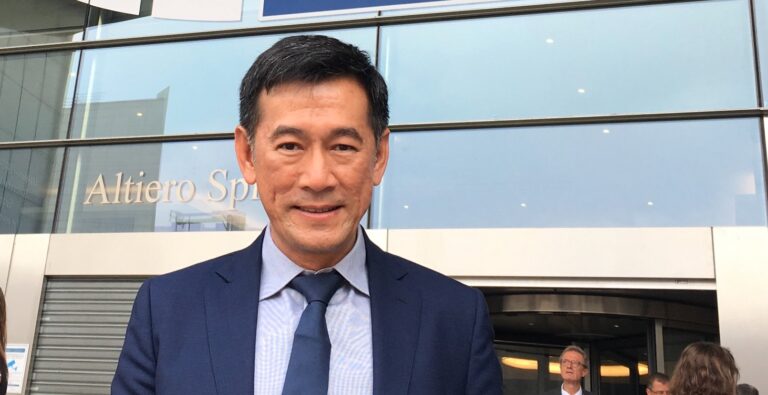 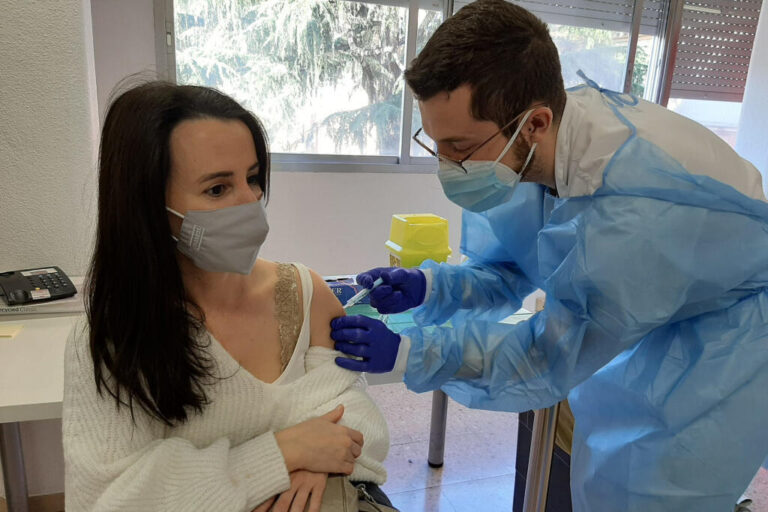 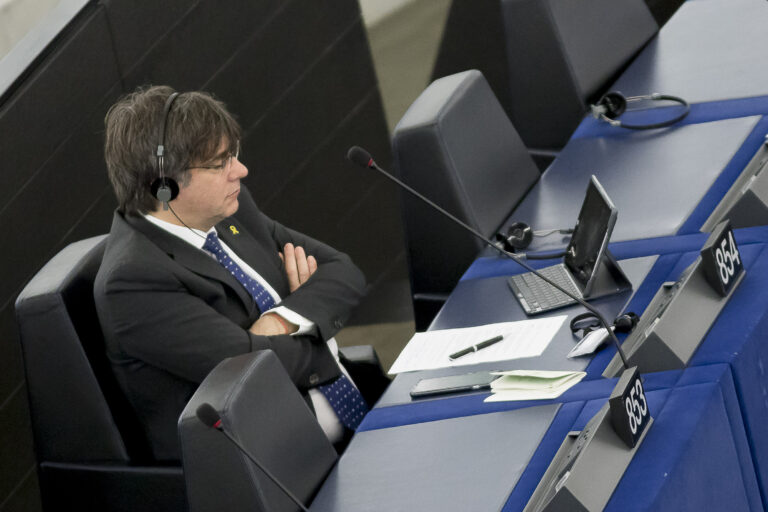 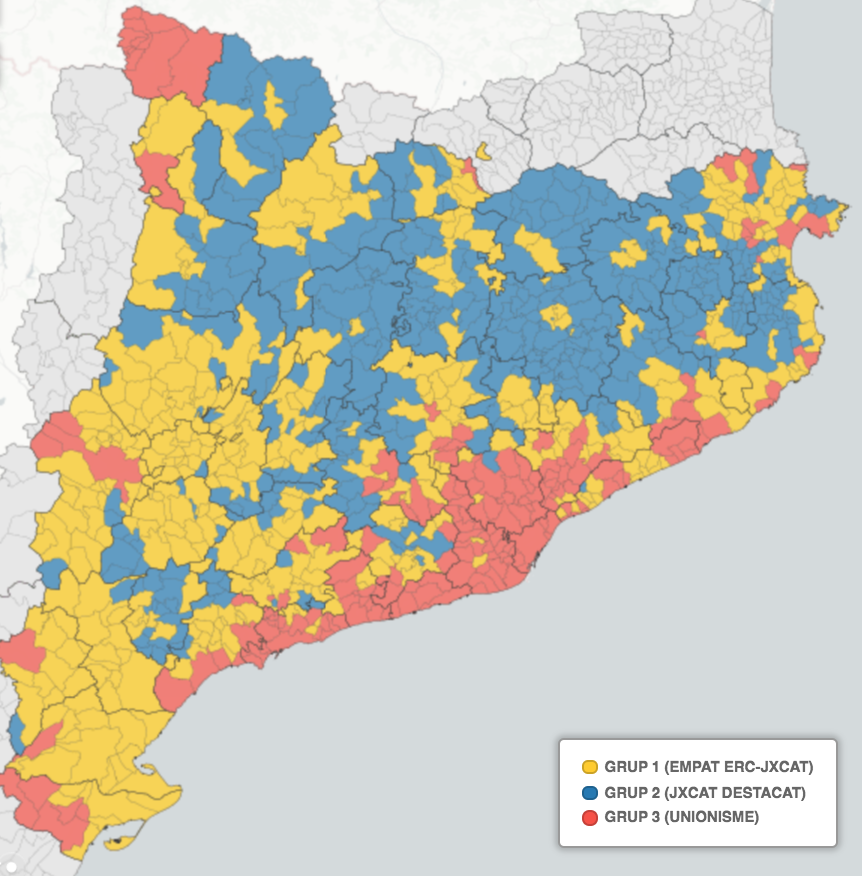 [MAPA] Per on s'eixampla la base i per on no 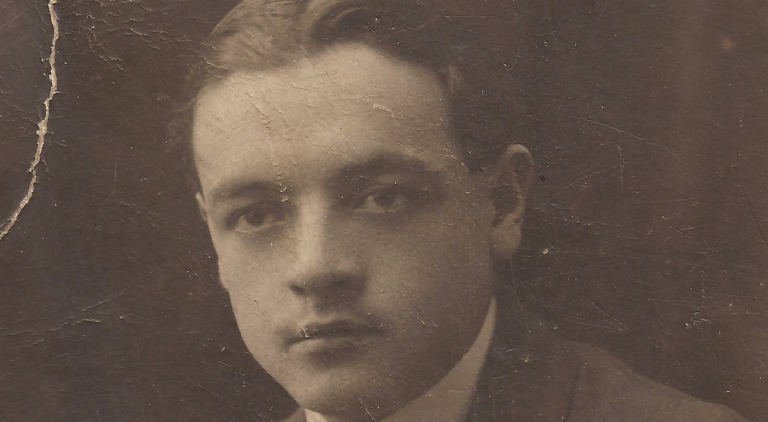 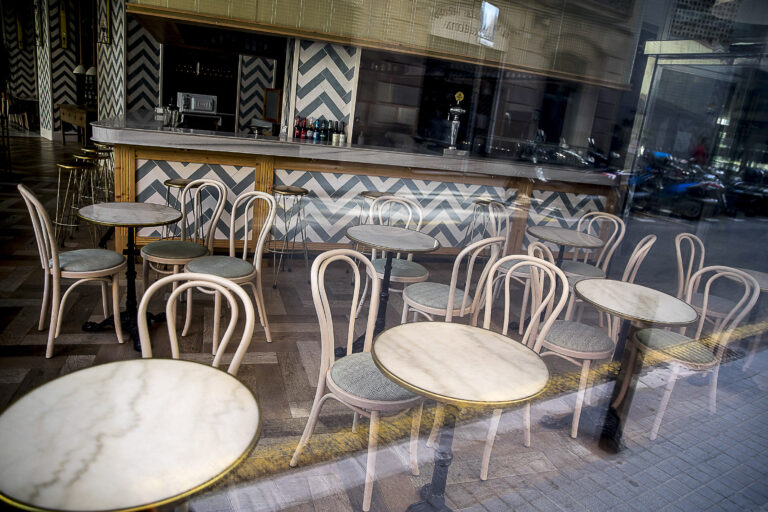 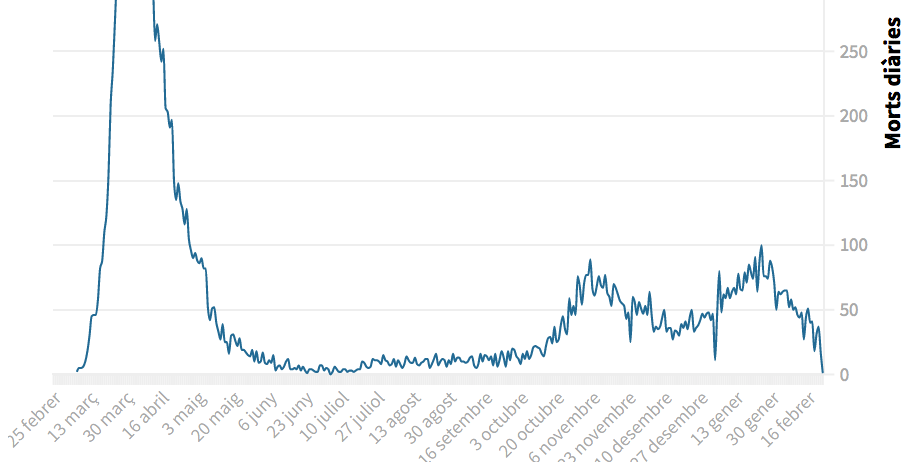 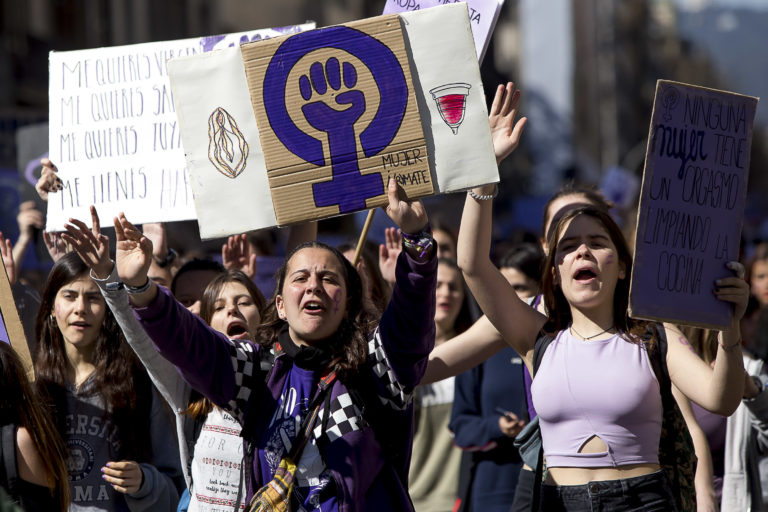 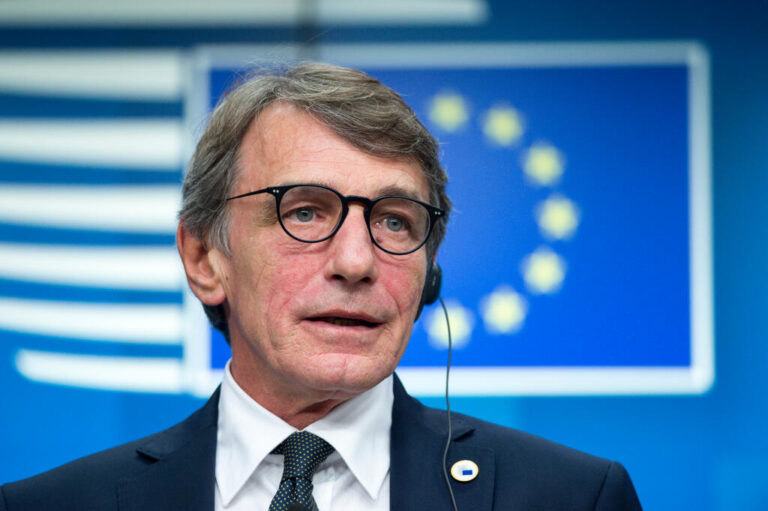 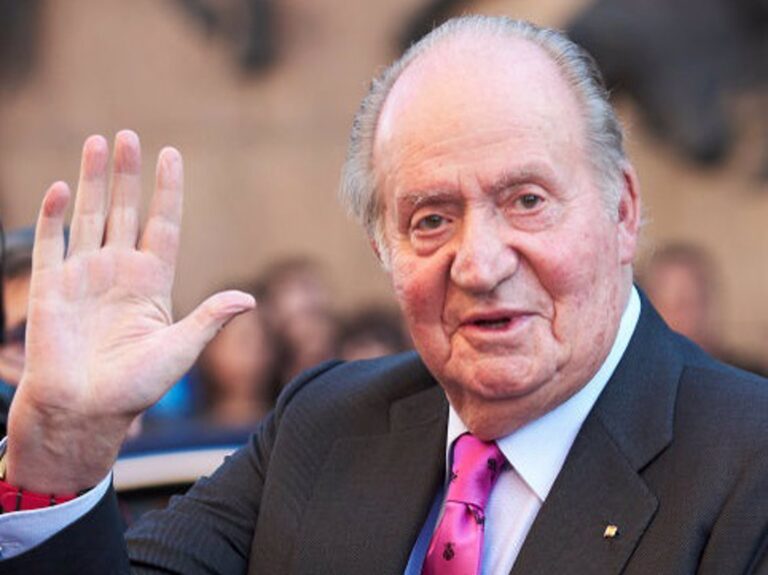 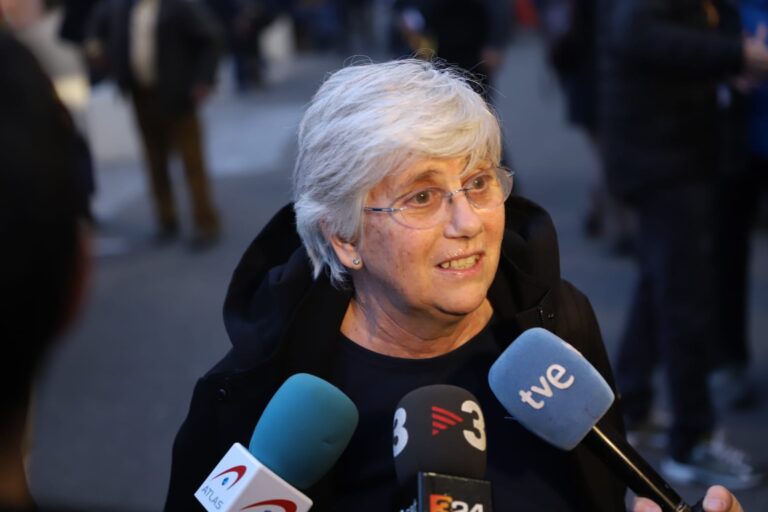 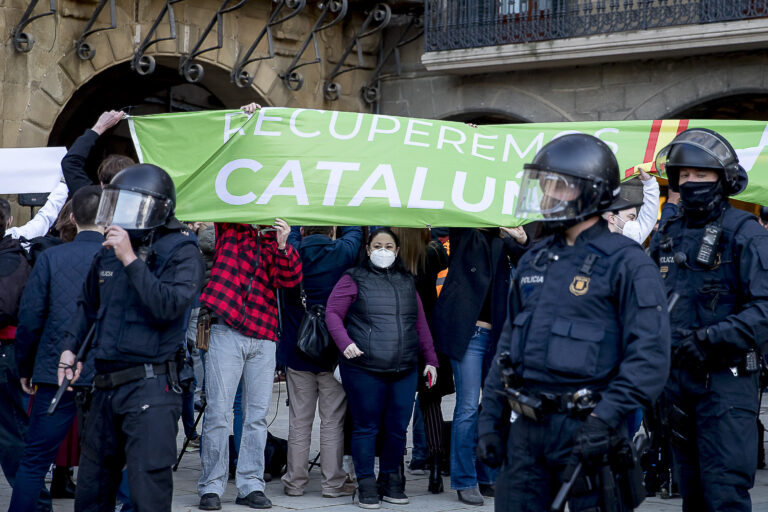 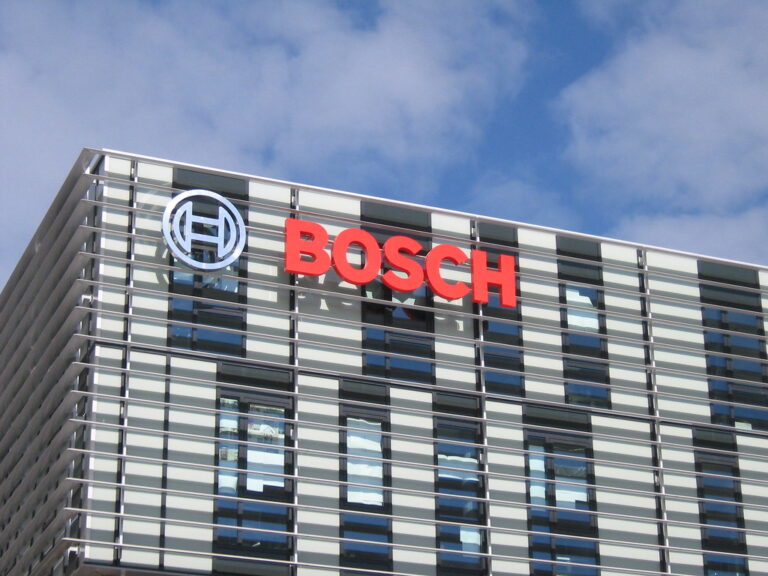 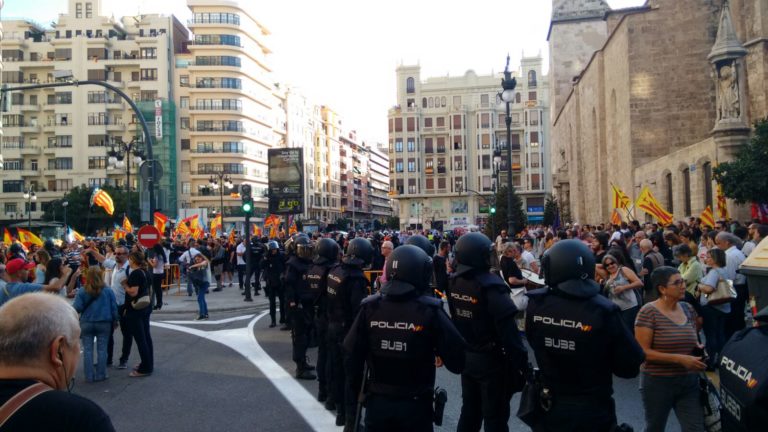 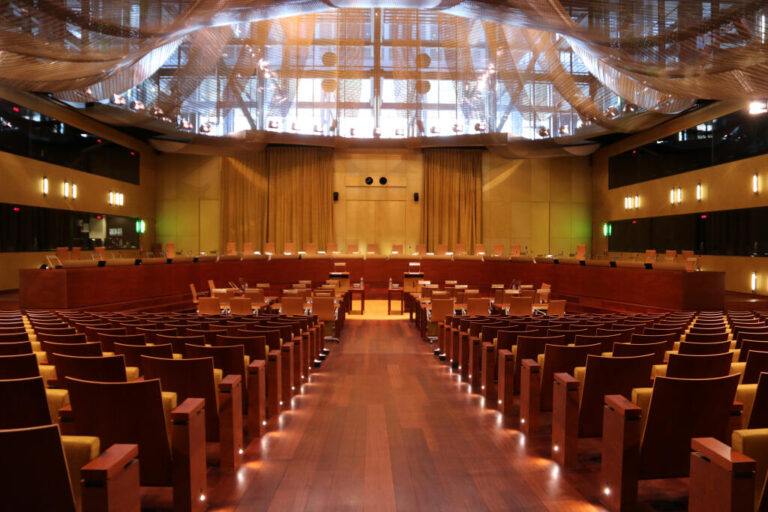