In an address posted on his Twitter account from Brussels, where he is in self-imposed exile, Puigdemont said:

“Democracy has spoken. Everyone has been able to express themselves. What is Rajoy waiting for to accept the results, to accept the will of the Catalans?

“Next year, the-end-of-year speech of the Catalan president will be delivered in the only possible way: in the Catalan government building.”

Puigdemont faces arrest should he return, for organising an illegal independence referendum and proclaiming a Catalan republic.

Rajoy has called for the new Catalan parliament to meet on January 17. 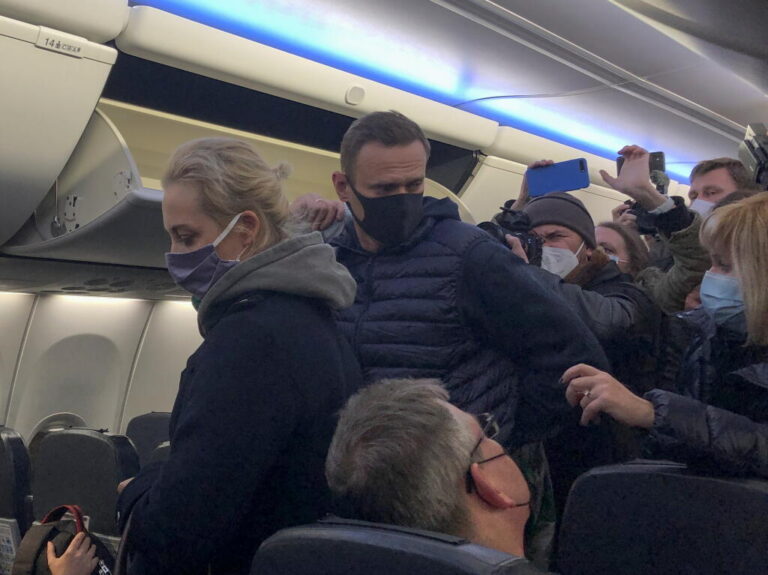