Despite renewed calls for dialogue with Madrid, the proclamation makes a negotiated solution more difficult as Mr Rajoy has said he would not talk to the Catalan leaders until they drop plans for independence 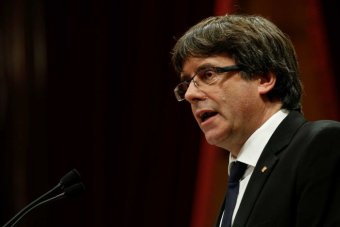 Catalonia’s leader Carles Puigdemont has said his people have voted for independence from Spain — but that he wants a negotiated solution with Madrid.

“I assume the mandate that Catalonia should become an independent state in the form of a republic,” Mr Puigdemont told the regional parliament in Barcelona.

“I propose suspending the effects of the declaration of independence to undertake talks to reach an agreed solution.”

Though Mr Puigdemont stopped short of seeking the explicit support of the chamber for the declaration of independence in a vote, a move that would have closed the door to any negotiated solution, the declaration plunges Spain into the unknown.

A Government official speaking on condition of anonymity told reporters that Madrid “considers it inadmissible to make an implicit declaration of independence and then leave it in suspension in an explicit manner”.

The Spanish Government has maintained that any unilateral declaration of independence would be illegal and has promised action “to restore law and democracy” if the parliament of the autonomous and affluent north-eastern region presses ahead.

Madrid could also ask the courts to strike down a declaration of independence as unconstitutional.

Despite renewed calls for dialogue with Madrid, the proclamation makes a negotiated solution more difficult as Mr Rajoy has said he would not talk to the Catalan leaders until they drop plans for independence.

Following the announcement, a convoy of tractors flying secessionist flags paraded near parliament and thousands of separatists gathered in the promenade next to Barcelona’s Arc de Triomf, where the movement’s main grassroots group has called for a rally.

In his speech overnight, Mr Puigdemont slammed the Spanish Government’s response to the referendum and the violent police reaction that left hundreds injured on voting day.

However, he said Catalans have nothing against Spain or Spaniards, and that he wishes that they understood each other’s situation better.

“We are normal people who want to vote.”

“This is a coup. Nobody has recognised the result of the referendum. Nobody in Europe supports what you have just done,” she said.

“Stop saying the Catalan people are united. Above all after what you have done. You have forced us to turn against one another,” she said, addressing Mr Puigdemont during the parliament session.

“The majority of Catalans feels they are Catalans, Spanish and Europe … we won’t let you break our hearts into bits.” 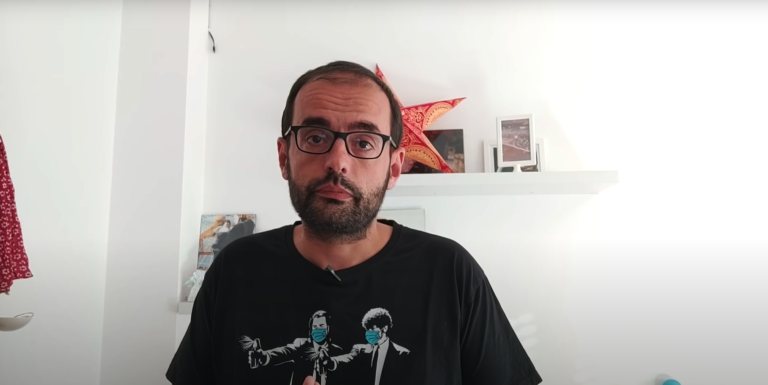 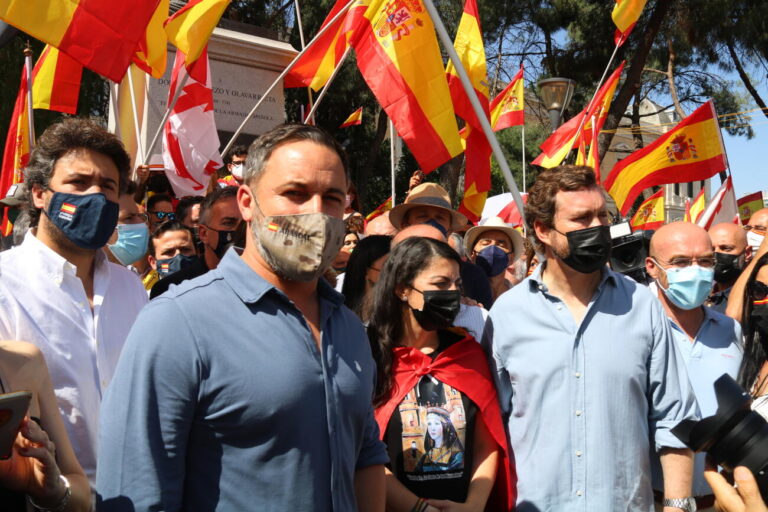