MADRID (Reuters) – Former Catalan leader Carles Puigdemont returned from Germany to Belgium on Saturday after Spain failed in an attempt to extradite him from Germany on charges of rebellion over an illegal declaration of independence.

Puigdemont said he would continue traveling around Europe to raise support for the cause of Catalan independence. He fled to Belgium in October after Madrid imposed direct rule on the region after his administration declared independence.

“This will not be my last stop, this is not the end of my journey,” he told a press conference in Brussels held alongside current Catalan leader Quim Torra, who had traveled from Spain to greet him.

“I will travel around Europe to the four corners of the continent to defend our cause.”

Puigdemont was arrested on March 25 at a petrol station in the northern German region of Schleswig-Holstein while returning to Belgium after a journey to Finland.

A German court ruled earlier this month that Puigdemont, 55, could be extradited to Spain to face a separate charge for misuse of public funds, but not for a more serious charge of rebellion.

Under European law, that means Spain would have been barred from trying him on the more serious charge if the extradition were to proceed. The Spanish court rejected that proposal, lifting the arrest warrant altogether.

The charges against Puigdemont and the five others remain in place however, meaning they would be arrested if they return to Spain.

Relations between Spain’s central government in Madrid and the Catalan capital Barcelona have thawed in recent weeks, with Prime Minister Sanchez hosting cordial talks with Torra in Madrid earlier in July.

But Sanchez, who took office in June after his more hardline conservative predecessor Mariano Rajoy lost a confidence vote, has ruled out allowing any referendum on independence, saying it goes against Spain’s constitution.

Puigdemont said on Saturday Sanchez’s period of grace regarding the Catalan issue was over and it was a time for action, not words.

(This version of the story has been refiled to make third para read that Torra traveled from Spain to greet Puigdemont in Belgium.) 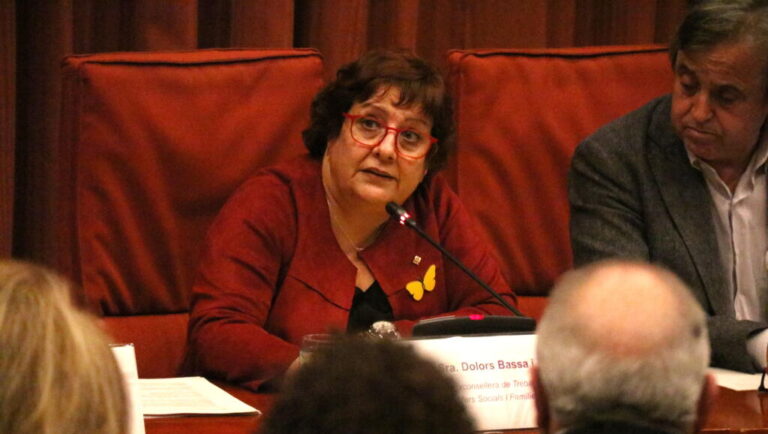 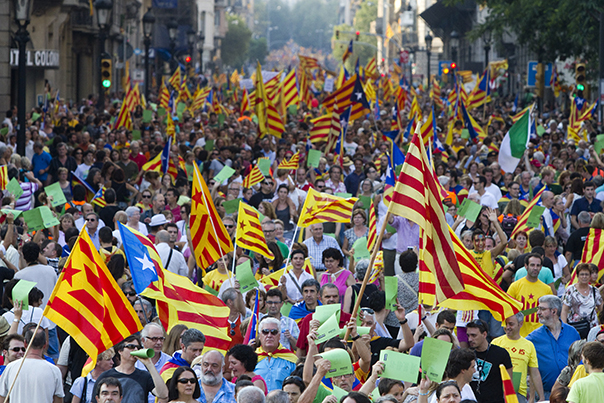 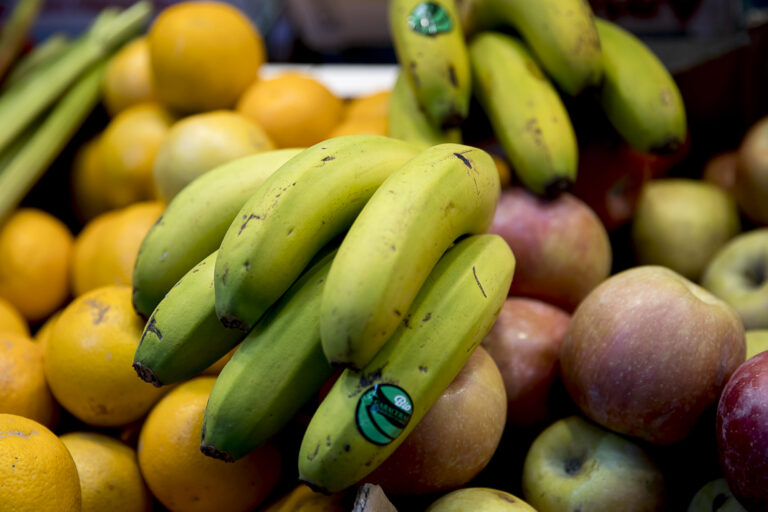 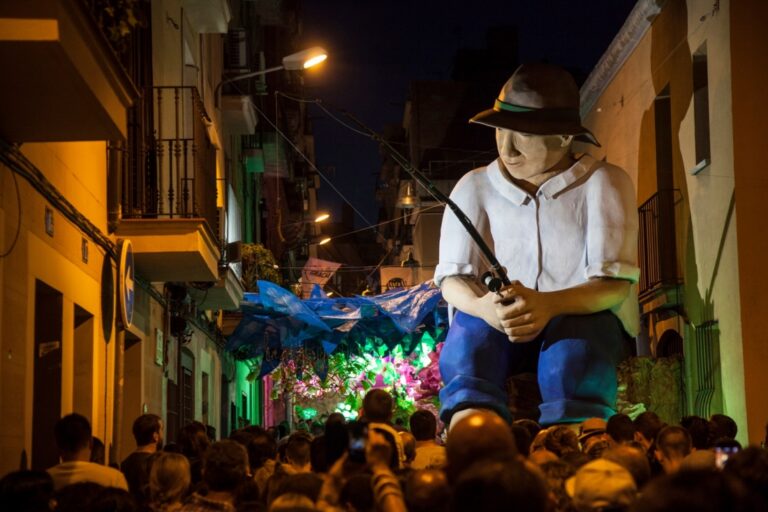 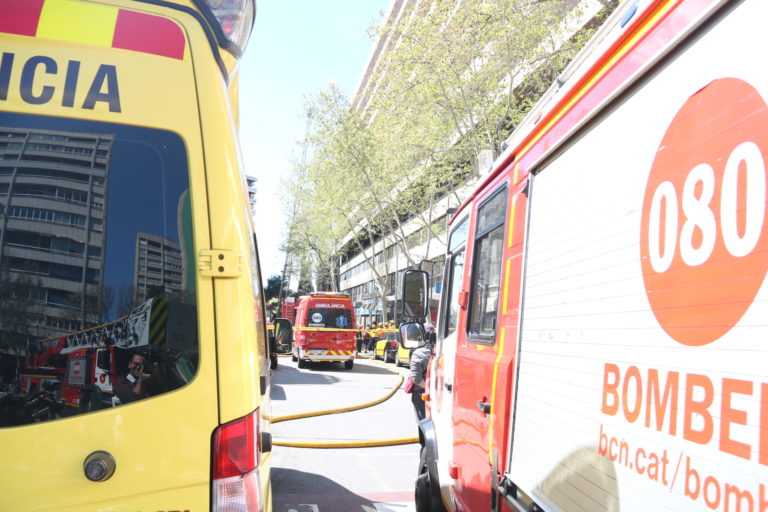 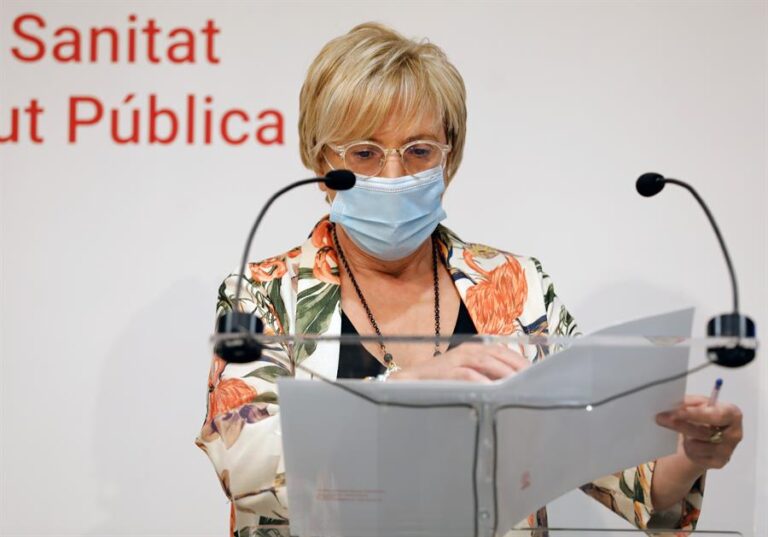 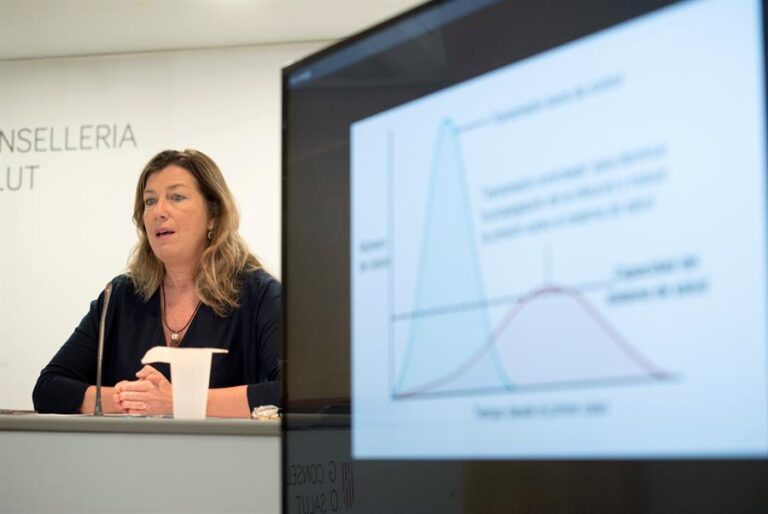 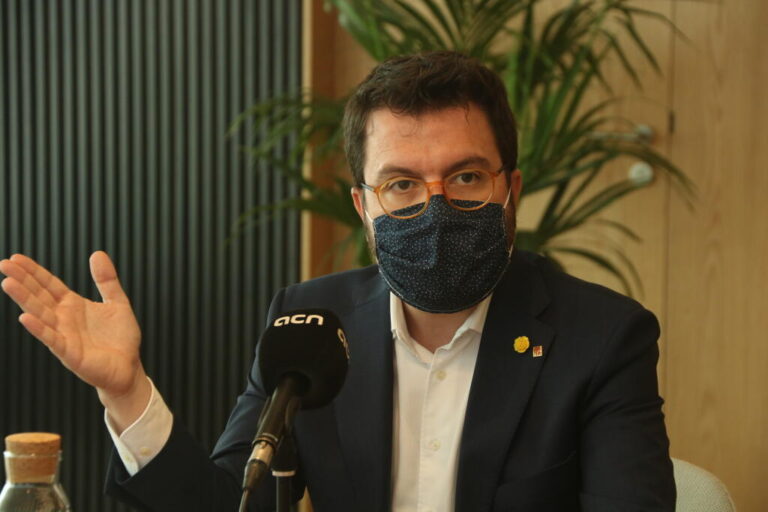 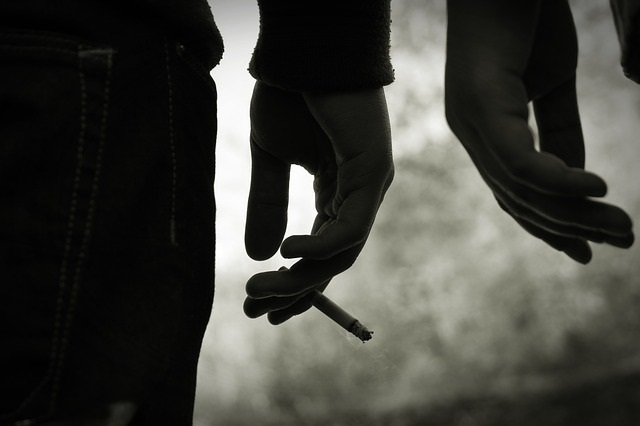 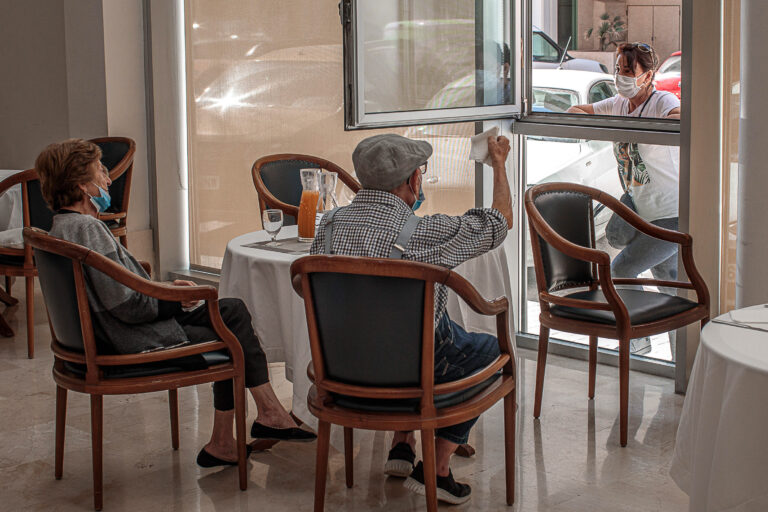 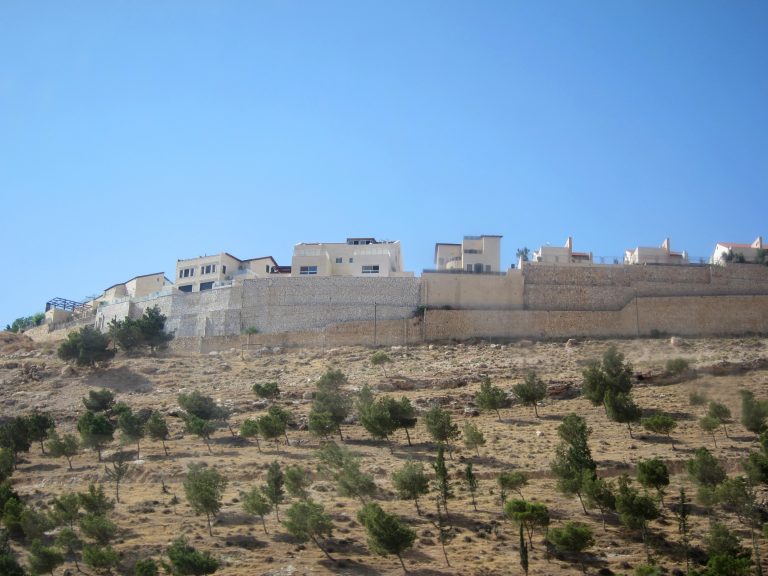 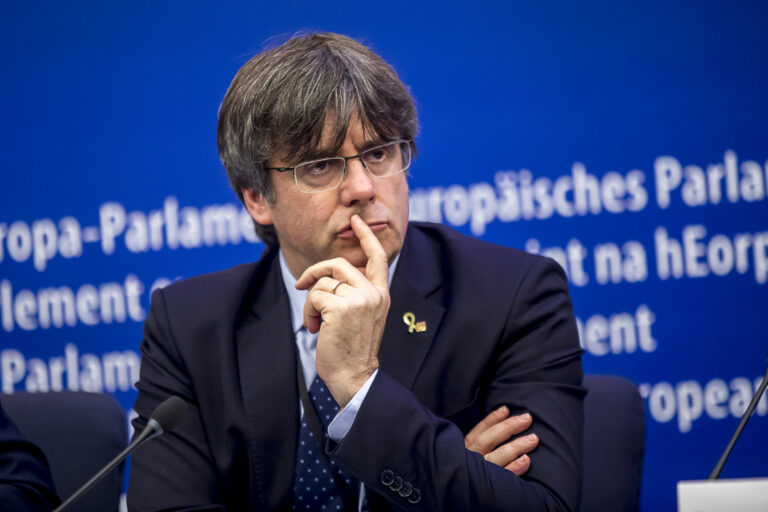